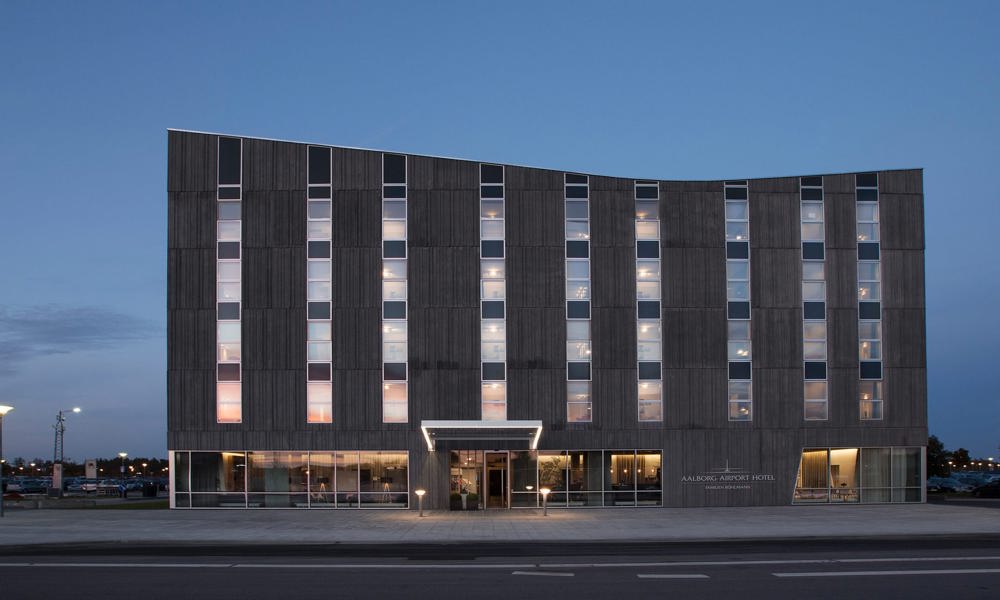 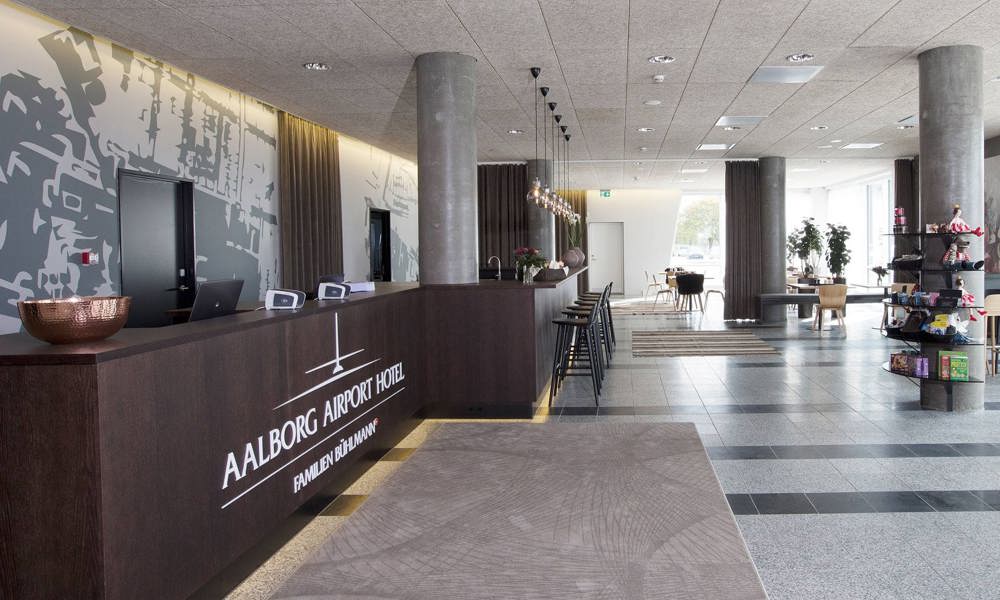 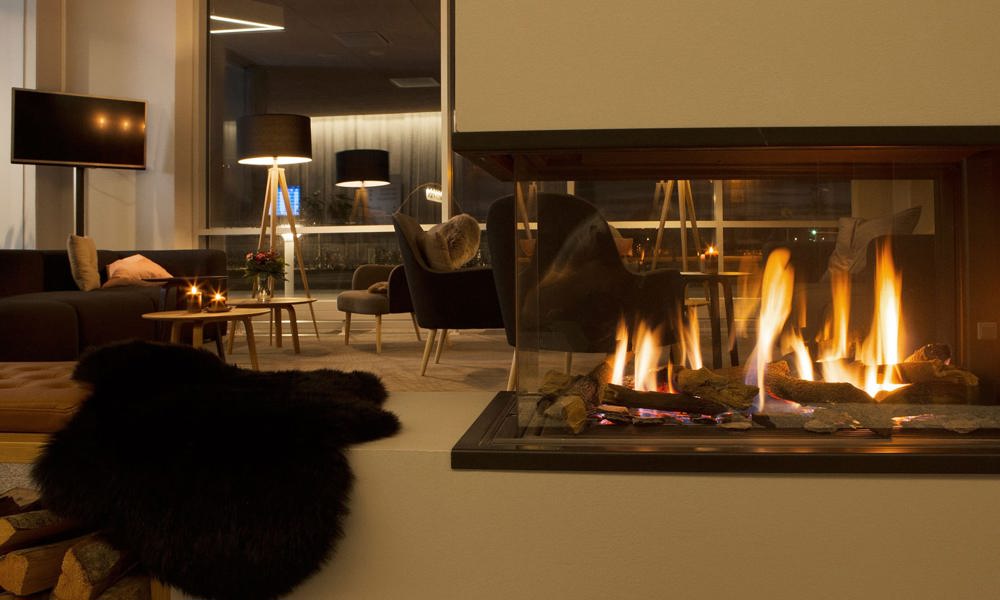 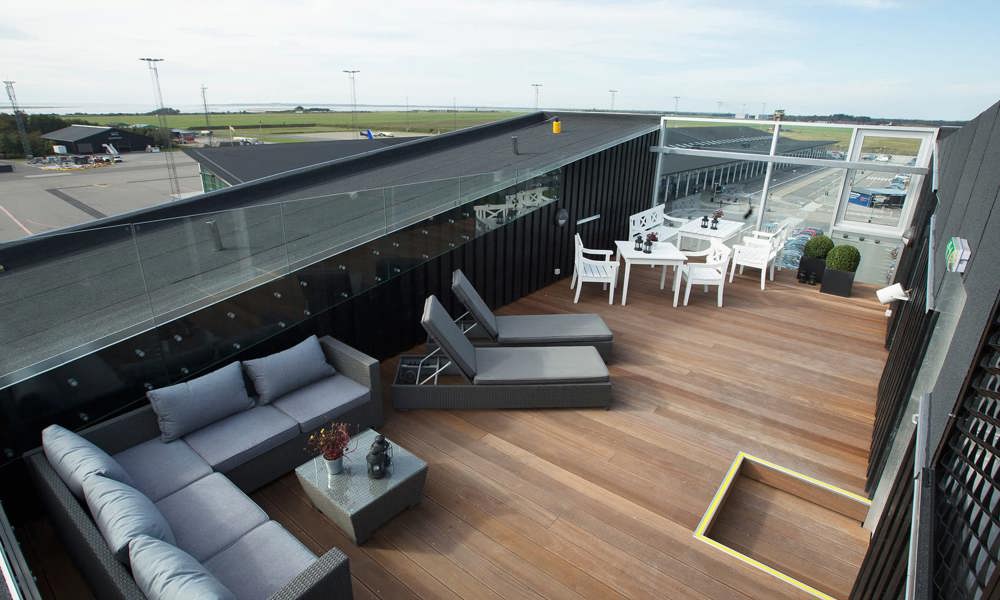 Are you going on holiday, finished a late meeting or do you have an early morning meeting, then let Aalborg Airport Hotel be an oasis where you can get a breathing space before your further journey. Do you want to be right next to the airport and relax in calm and minimalistic surroundings at the same time – Aalborg Airport Hotel gives you the opportunity to do both.

The hotel’s modern, functional and consistent design creates the settings for a modern airport hotel.

The hotel has 64 double rooms and we provide everything you would expect from an airport hotel. We will provide high quality and thus comply with the standards of the Bühlmann Family.

The hotel attaches great importance to responsibility and takes ownership of the tasks. There is a focus on their social responsibility towards society and the environment.

In April 2018, Aalborg Airport Hotel received the Ecological Eating Mark in bronze. The brand means that 30 - 60% of our raw materials are organic.