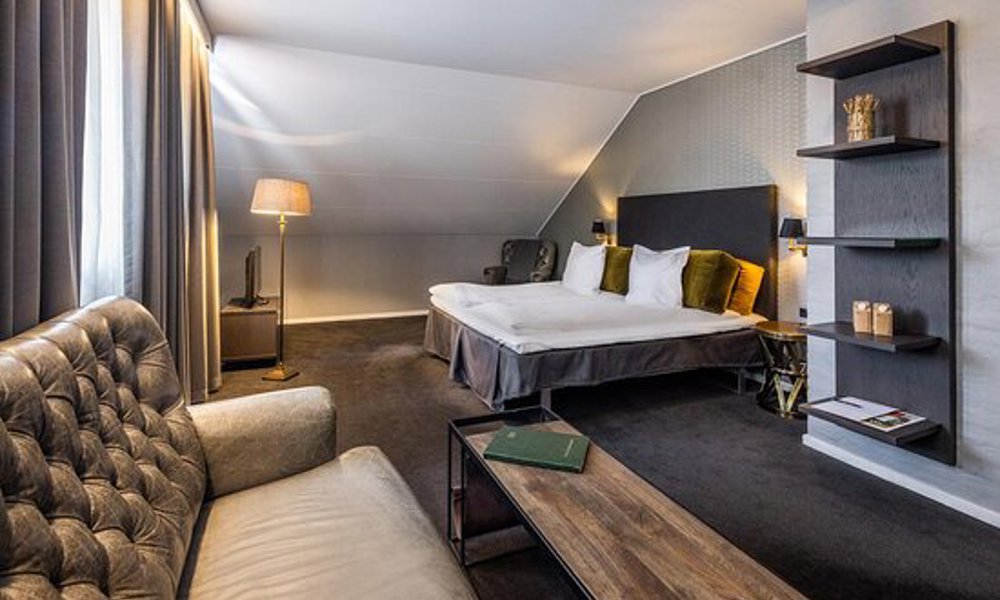 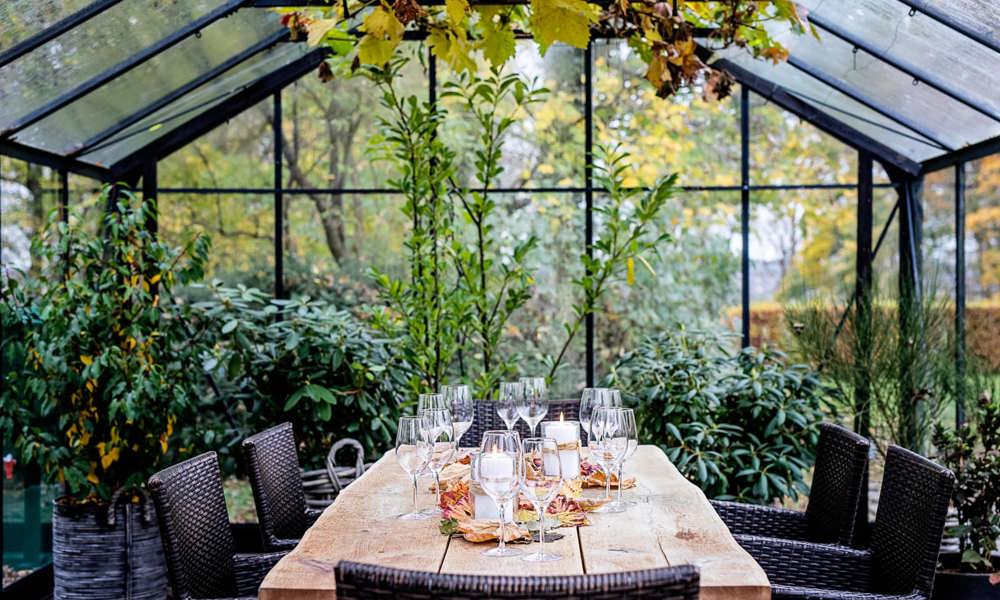 Experience the manor atmosphere in the middle of Aalborg at Hotel Scheelsminde, which offers a little bit of everything - from high-level gastronomy to party rooms, to relaxation with pool and spa.